By Montfort Social Institute / 4 years ago / Uncategorized / No Comments 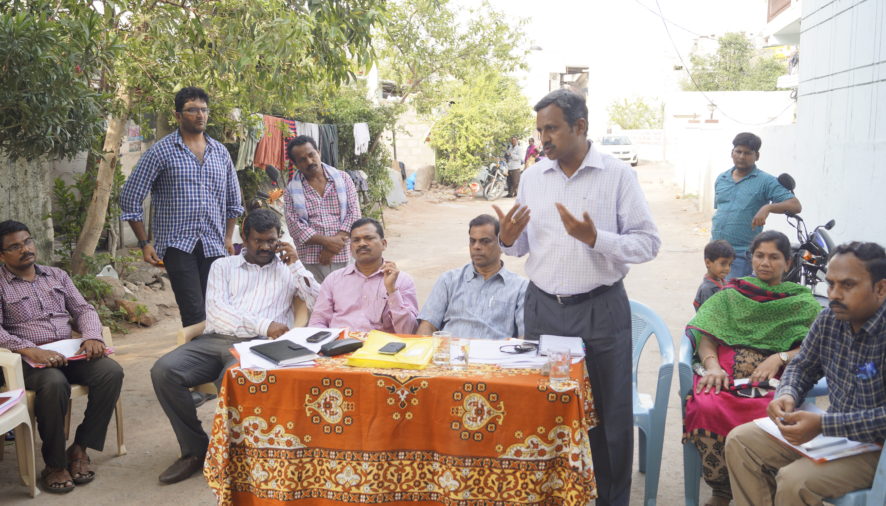 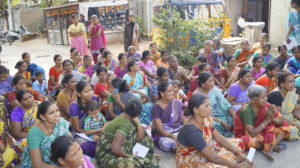 The Government of Telangana has set in motion a pilot project at Sankeshwar Bazaar, Hyderabad, to empower Domestic Workers in the State, in collaboration with Montfort Social Institute. An initiative of Mr. Somesh Kumar IAS, Principal Secretary Tribal Welfare and MSI, the idea is to provide identity, entitlements and skills to domestic workers in the State. In the first phase, the domestic workers will be provided an Identity Card, a kit consisting of a uniform and other utilities that will not only make their work safe, but also enhance their visibility and dignity. The next step is to provide them skills that will improve their earning capacity. After a detailed survey conducted by MSI, and many meetings of the 102 domestic workers in the area, the first face to face with the government departments was held on 17 May. Mr. M. Lakshmi Prasad, State Mission Manager of the Tribal Welfare Department, K Shankar Rao, Deputy General Manager Tribal Welfare, N Murali Krishna, Joint Director Tribal Welfare, B. Mallaiah, MD BC Welfare Corporation, r. Babu Moses from the Social Welfare, Ms Swarna Latha Singi Reddy, the Local Corporator, Bro.Varghese Theckanath .sg., Director, Montfort Social Institute and others participated. The program is coordinated by Bro. Linto Emmanual on behalf of MSI and Mr. Murali Krishna from the Tribal Welfare Department of the State. When fully implemented, the project will be a model for the empowerment of the 30 million domestic workers in the country. 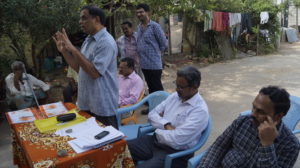 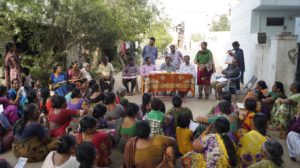 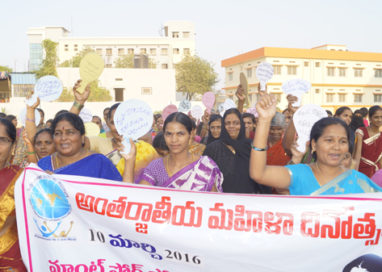