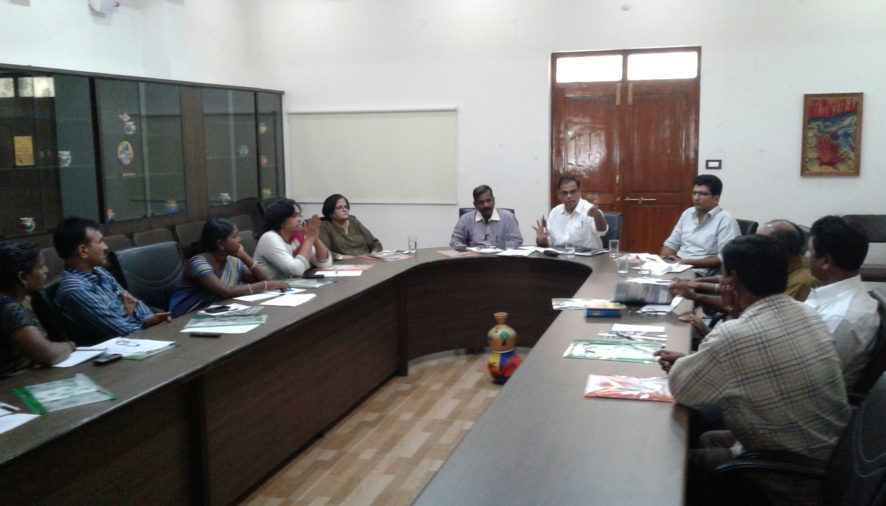 The aspirations of the urban poor for their housing rights received a new boost, thanks to the assessment and the plans forward formulated by the key people of the MSI Housing Rights Network in Telengana and Andhra Pradesh. The two day meeting attended by the Housing Rights Coordinators in the two states took stock of the plans formulated for Amaravati, the new capital of Andhra Pradesh, and the two bed room housing scheme of the Telengana Government, particularly from the point of view of the unorganized workers. The other displacements and rehabilitation plans likely to happen in the two states were also taken note of. The meeting presided over by the Director of Montfort Social Institute was attended by Dr. Kalpana Kannabiran, Director, Council for Social Develoopment, Ms. Sajayya Kakarla, Social Activist, Mr. D. Gopi, Senior Journalist, Mr. Kumar, Bro. Linto Emmanual s.g, Mr. Ali Sha and others. 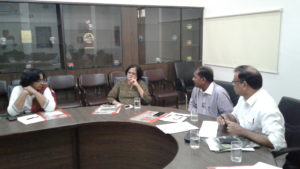 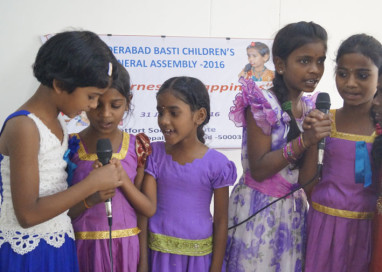