MSI formed the Hyderabad Bastee People’s Federation at a Meeting of the leaders of slum communities at the MSI Auditorium on 12th August 2017.

The five fold Goals of the Federation are: Uniting people of the 1486 Bastees of Hyderabad, Protection of rights, Zero Evictions, Right to City, and Formation of National and International Alliances. A 15 member Central Committee was formed to take the Goals forward.The Federation elected Mr. Md. Ashfaq as the president.

The federation expressed solidarity towards the victims of Narmada Dam, by taking out a rally. 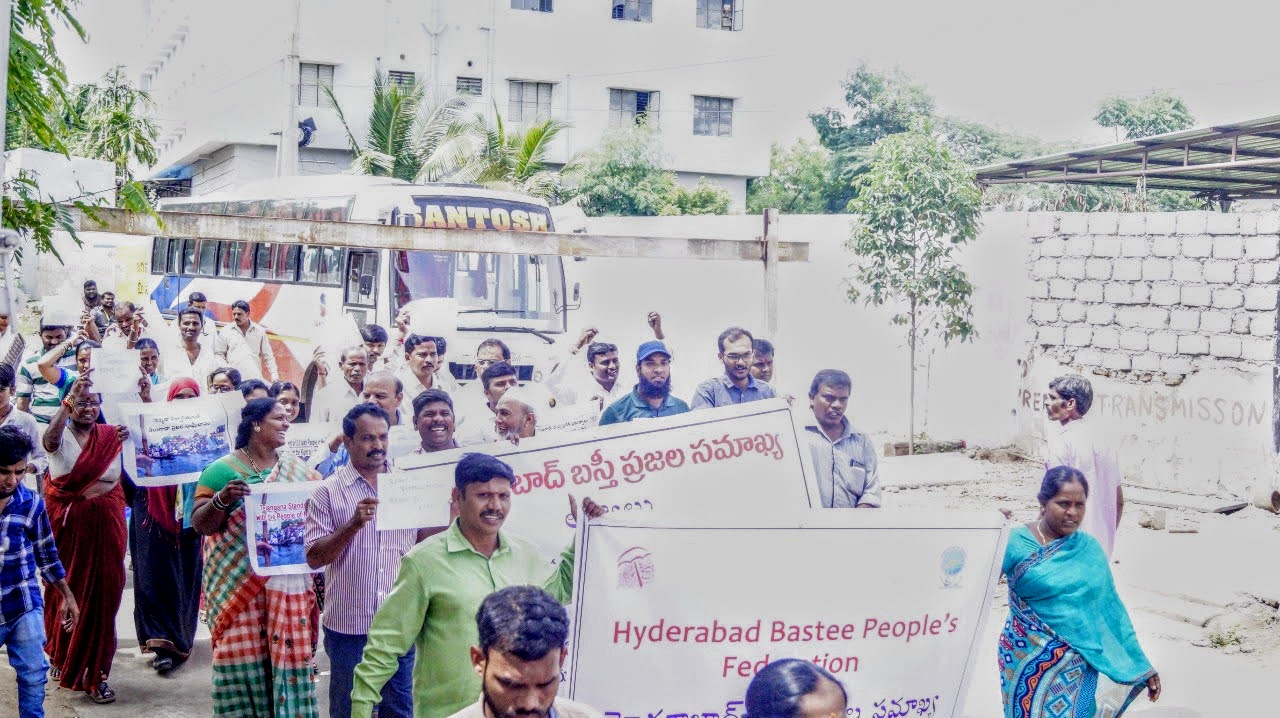