By Montfort Social Institute / 3 years ago / Uncategorized / No Comments

South Sudan, a newly formed nation in 2011, has been witnessing a civil war since 2013. It is recognized as a failed state internationally.More than hundred students from South Sudan are studying Engineering in Hyderabad. 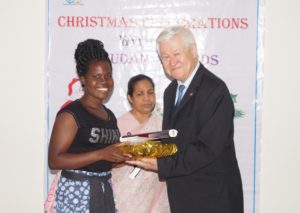 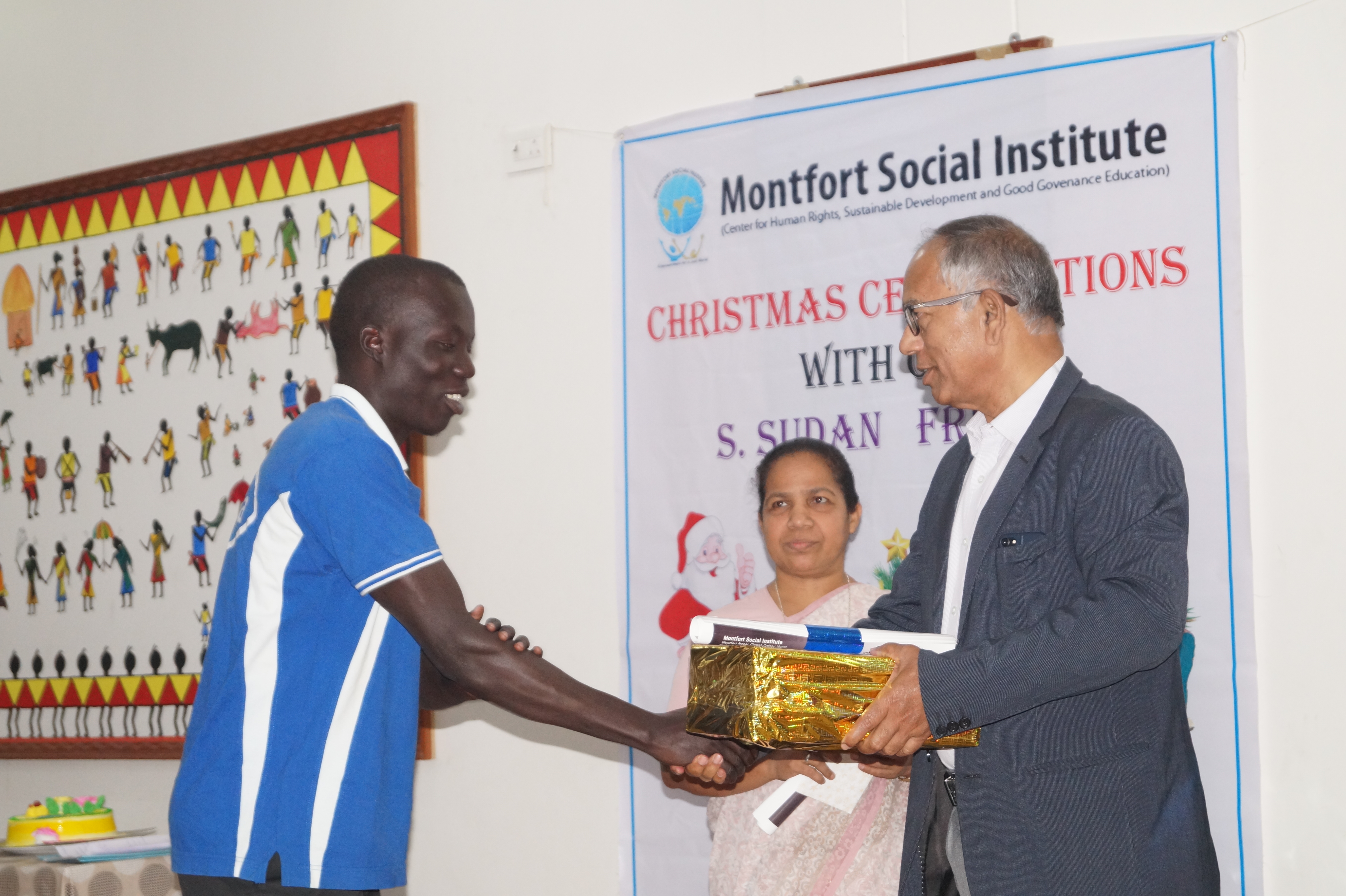 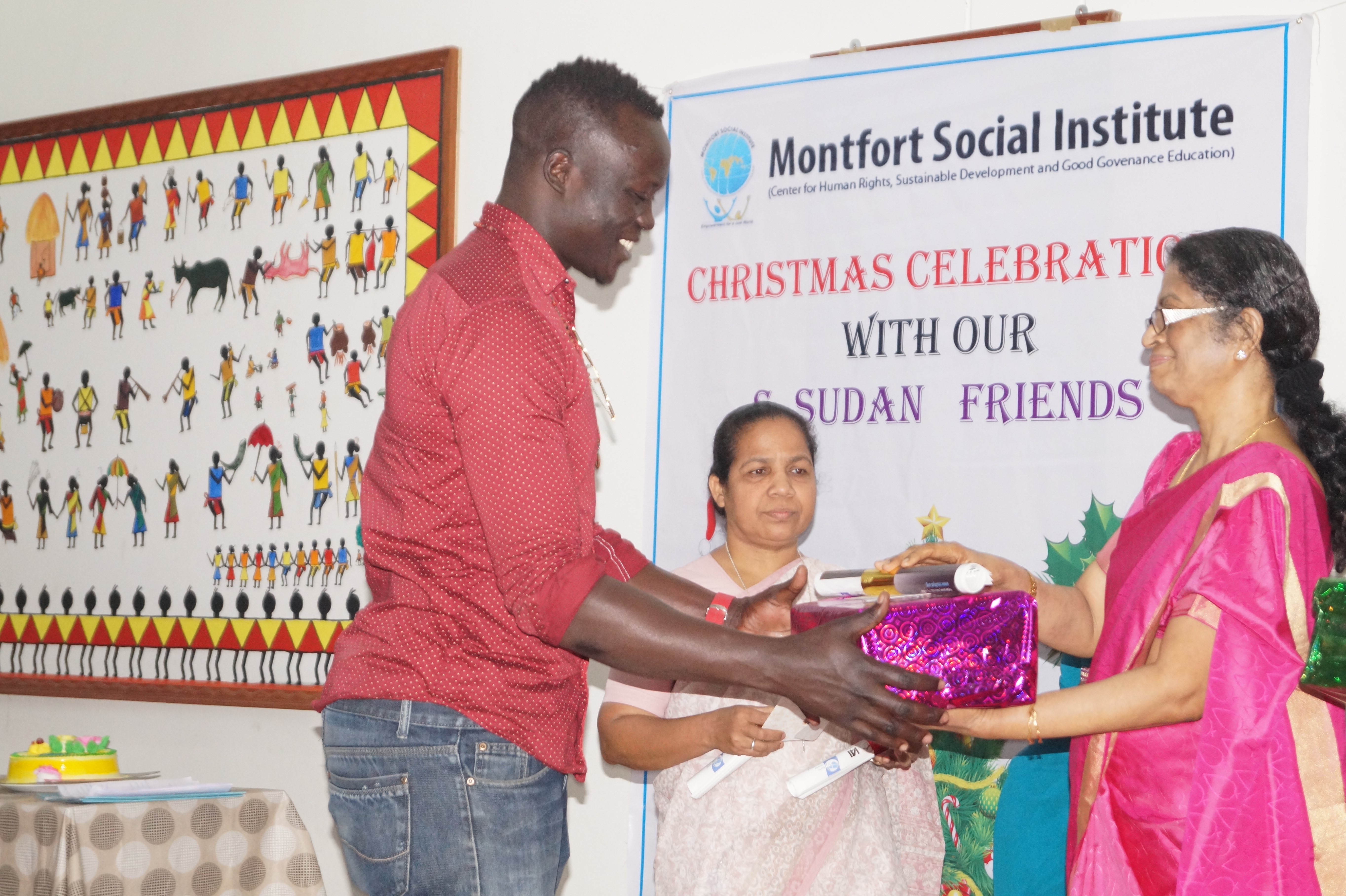 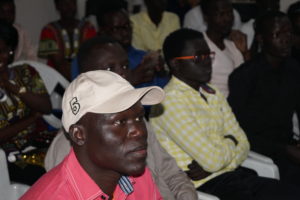 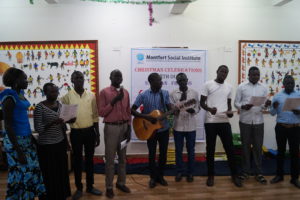 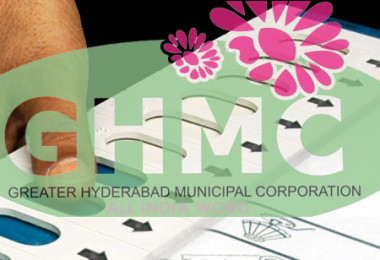