Campaign to Secure Rights and Protections for Domestic Workers

By Montfort Social Institute / 6 years ago / Uncategorized / No Comments

The South Asian Office of the International Labour Organization (ILO) along with FES and ITUC organized a Consultation on Building Strategic Advocacy And Lobby Campaign to Secure Rights and Protections for Domestic Workers on 7 – 8 June, 2016, at City Park Hotel, New Delhi. The thirty member group of central Trade Union representatives, civil society organisations and domestic workers collectives discussed issues such as the state of the National Policy as revised by the NDA government; what different governments the world over have done in their own countries since Convention 189 was adopted in 2011; best practices from different countries and also different states in India; the way forward for domestic workers movements and trade unions in India, and other aspects were discussed. Varghese Theckanath s.g., Director, MSI represented Telengana, Andhra Pradesh and Odisha. 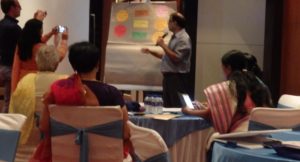 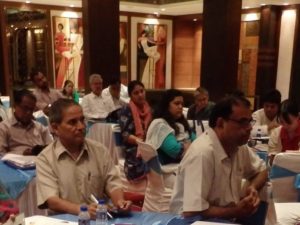 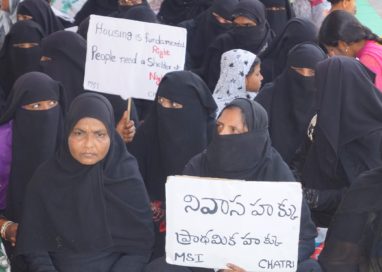